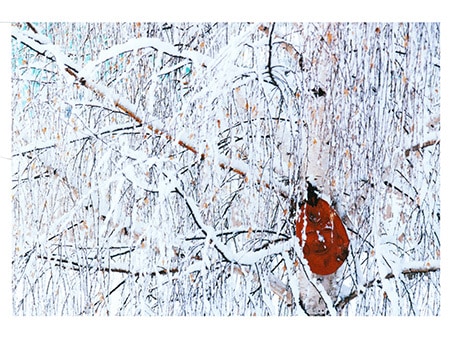 Where to ideas come from?

I don’t know about you but I get my ideas for writing from visual images that make an impression on me or images that come to mind seemingly for no reason. For my first graphic novel, I had an image of a man in a desert with eroded images of people around him. I knew that the man was in an afterlife but unable to move on. The cost of not moving was to become like the ossified individuals who are dotted around the spot he is stuck in. I imagined that this place was a watershed or event horizon where a choice had to be made and the person in the story could neither stay nor could he face the choice to move on.

We have a name for this stuckness – it is called “procrastination”. Why do we get stuck? Sometimes it is for fear of what is coming. Sometimes it is not being able to give up the other choices – like a person starving to death between two equally delicious but different meals. Always a choice means giving up other choices. In the case of the man in the desert, there is really only one choice – do it or don’t.

In art and in writing, making the choice to engage or not, to work on this project or the other one, to get into the studio or sit in front of the computer and write (not play games), are choices that can paralyze.

I carried the image of the man in the desert with me for several years before I started to work on the story. I had lots of day dreams about who he was, why he was stuck, how he would move on and what was on the other side of the “door” so to speak.

In a lot of ways, making my first graphic novel was about going through that door myself. Writing the story was a huge task compared with the “idea” that first presented itself. I believe that Einstein is credited with a quote “Genius is 5% inspiration and 95% perspiration”.

For me, story comes from the image that I can’t let go and am haunted by. The story arises when I try to do something about the meaning of the image my brain has delivered. Sometimes it feels like stuckness but it is not always that simple.

Creativity has been described as having several stages. The first stage is of the idea or flash of inspiration. There is a second stage where the idea is incubated for a period of time. After incubation, comes preparation and execution. The most interesting and at times mysterious period in the creative process is incubation. For a visual person like I am, inspiration is visual and layered with meaning. The image idea has to be “unpacked” and interpreted as it arose from a highly symbolic and non-verbal process in my brain. Understanding the idea and moving to a point where it can be taken to another stage requires some trust in the fact that creativity will flourish if you stay with the problem. Incubation is partly passive and partly holding the idea in mind and seeing what kinds of things are brought into relief. This means that even when you are not working directly on a project, you are thinking it, dreaming it and playing it out in your mind or just letting it be a passenger while you are doing other things.

I am very interested in the creative process and would like to hear from other artists about their experience.